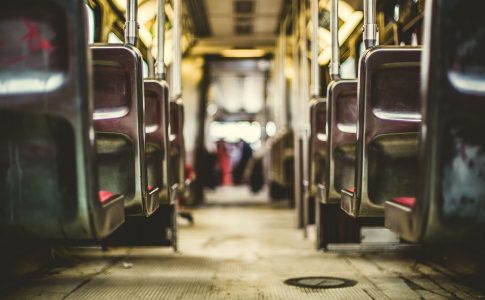 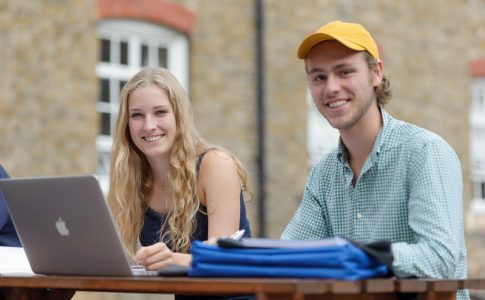 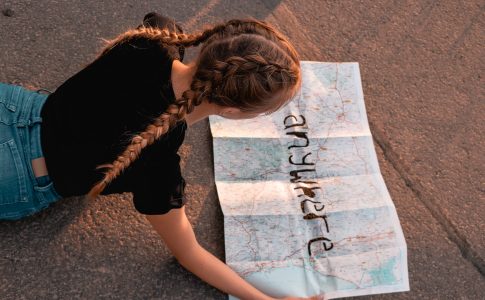 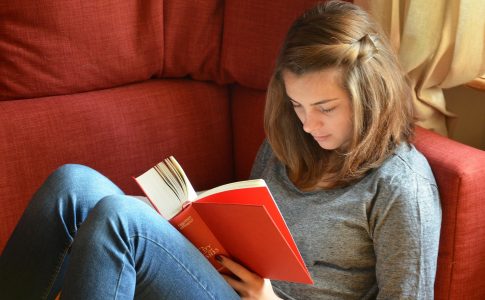 Provisional ranking list of 30 October.
Check the provisional ranking list online on your personal page.
Students from Accademia delle Belle Arti are not included in the list yet, since Accademia delle Belle Arti was not able to communicate to Edisu their
students; matriculations. Edisu asks that you not submit a complaint: Accademia will communicate the required data in the next few weeks.
Complaints: from 30 October to 20 November 2020 at 12 o’lock (noon)
 Definitive ranking list: 15 December 2020 at 12 o’clock (noon)

Important:
To obtain the second instalment of the scholarship, students must complete the credits indicated in the Call by 10 August 2021. These credits must be registered by the University at the latest by 21 August 2021.
 20 credits for full-time students of bachelor’s, master’s, single cycle master’s
degree.
 11 credits for part-time students 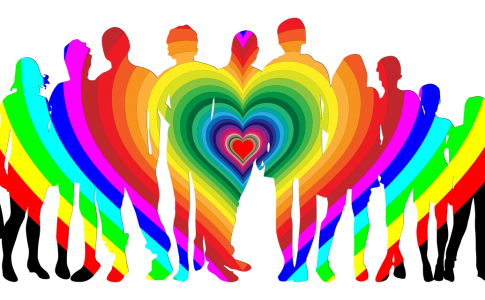 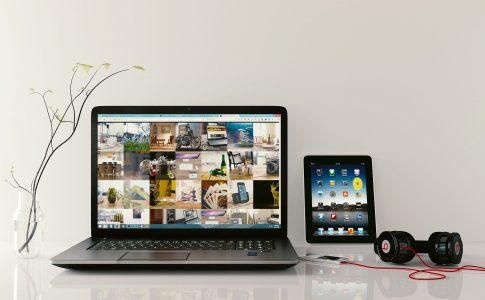 TAL.E – Talent for Electronics is a free orientation, training and placement

Then you might be one of the 100 young talented people!
 Access to the labour market
 Seminars
 60 hours of lessons in a residential campus
 15 people will be chosen for internships 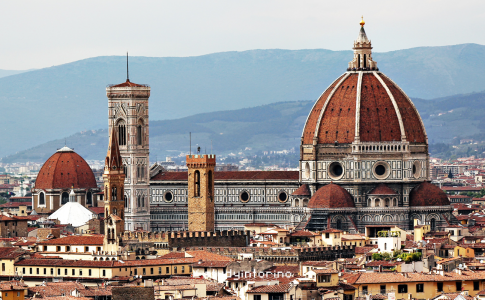 TO THE DISCOVERY OF AN ARCHAEOLOGICAL PARK IN PUGLIA 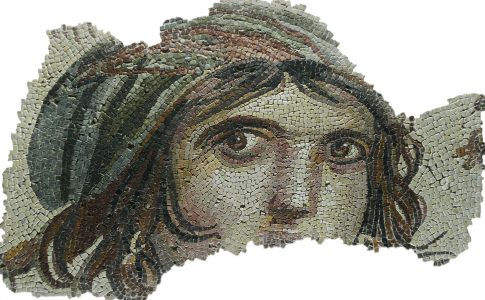 An actual archaeological and artistic heritage is coming to light in the province of Brindisi. UnderwaterMuse “Immersive Underwater Museum Experience for
a wider inclusion” is a particular international project with the aim to make accessible through innovative methods the submerged heritage of the Bay of
Camerini in Puglia.

UNITO: IS YOUR STUDY PLAN READY? 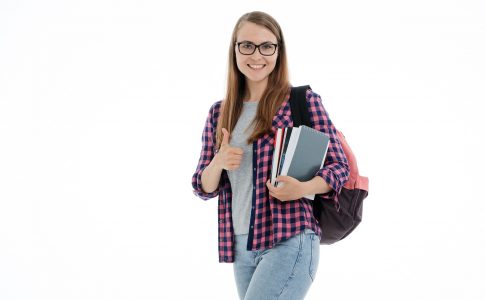 You can fill in your study plan, here’s all you need to know:
 go on www.unito.it, click on MyUniTo and select “career plan”
 you will have to have regularly paid tuition fees
 the deadline to fill in or modify the study plan is 30 June 2021
 by 29 January you will have to choose your type of commitment (full
time/ part time)
 regarding courses that require the choice of an educational path/
curriculum, from 8 October to 18 November 2020 you have to fill in the
plan with the courses shared by all the paths and then, starting from 19
November 2020, you can put the specific courses of the chose
curriculum
Important
 If you want to graduate in the extraordinary session of the academic year
2019/2020 do not modify your study plan.