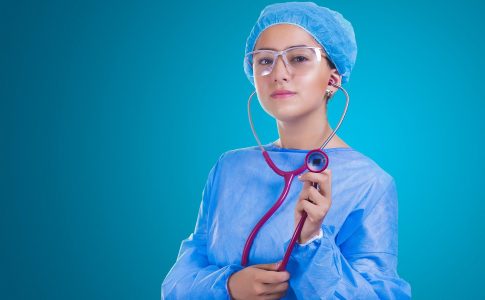 The anonymous results of the 76000 candidates who took the difficult medicine entrance test on 3 rd September are online. You just have to access the restricted area on Universitaly website using your own personal code to
see how you ranked.

Candidates will be able to see their own test, score and personal details on Universality restricted area on 24 th September. The national ranking with names will be published on 28 th September.
The anonymous ranking of the entrance test to medicine degree course has been published online. The highest score among the 55.116 candidates (82,4) was recorded at Università degli studi di Insubria in Varese-Como. There are
13.154 spots available for medicine and dentistry in public universities in 2021/2022 and at least 37.3 points are required to reach that position (in 2020 there were 12.362 spots and the minimum score was 39,9).
The minimum score required to access the medicine degree course the first time is 36,9.

Candiolo Institute: synthesis of a new protein against cancer 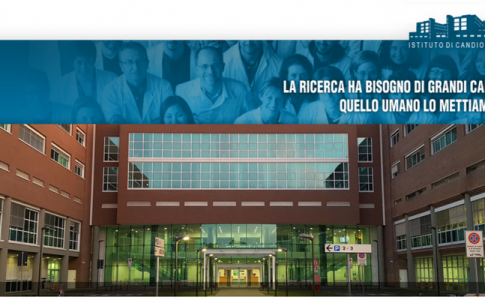 A new goal has been reached in the Candiolo Institute, a historic centre specialized in cancer treatment and located in the metropolitan area of Turin. The team of researchers of the University of Turin and the Institute has synthesized a new version of  Semaphorin, a human protein which plays the role of a signaling molecule (hence its name). It is also used in the neuronal differentiation at an embryonic level.

Semaphorin plays an active role in therapies against cancer thanks to its ability to normalize cancer blood vessels. However, its natural version is not perfectly suitable to therapies due to its side effects. Its synthesized version, Semaphorin 3A A106K, was presented and described by the reseachers in an article published on Science Translation Medicine, an important international magazine of this field.

Guido Serini, Enrico Girando and Luca Tamagnone, professors at the University of Turin and heads of three research labs at Candiolo Institute, FPO-IRCCS, have also demonstrated the ability of the mutant SEMA3A to inhibit the progression of cancer cells, improving chemotherapy effects on lab rats affected by pancreatic cancer. 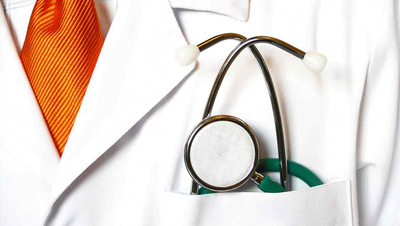 You can now submit your application for admission to the second edition of the Master in Healthcare and Hospital Management of the University of Turin, which will be held at SAA School of Management.

The Master aims to provide high-quality skills and to satisfy the constant need of updating and of professional qualification of health workers: the participants will gain a detailed knowledge and technical expertise regarding the ‘hygiene, the organization and hospital management.

If want to apply for the Master, you must have a degree in Medicine and Surgery and a Postgraduate Diploma in Hygiene and Preventive Medicine or a proven ten-year experience in Health care and Hospital management.