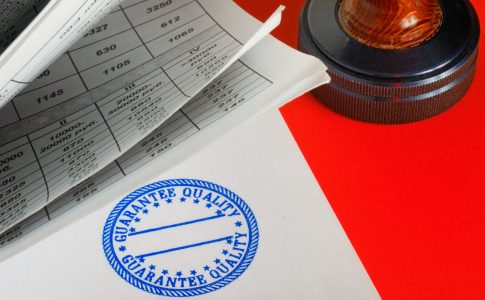 A degree redemption is an institute that allows giving value to one’s degree course with respect to retirement, providing that the interested party has obtained a degree.
Who it is addressed to The service is addressed to those who have a university degree or an equivalent degree.
This option is also available for unemployed, who, at the time of application, have never been enrolled in any compulsory form of social security and who have not started work in Italy or abroad.

Degree redemption is available for:
 *university diplomas with a duration of not less than two and not more of three
years;
 *university degrees with a duration of not less than four and not more than six
years;
 *specialization diplomas obtained after a degree and with the duration of no less
than two years;
 *PhD whose courses are regulated by specific provisions of law;
 the academic titles introduced by the decree of November 3, 1999, n. 509 namely
Laurea (L) (degree), at the end of a three-year course and Laurea Specialistica
(LS) (specialization degree), at the end of a two-year course preparatory to the
degree.

As far as the diplomas issued by the Institutes of High Artistic and Musical Education are concerned, the new courses activated starting from the 2005-2006
academic year and resulting in the attainment of the following qualifications may be redeemed for pension purposes, in accordance with the relevant provisions in force:
 first-level academic diploma;
 * second-level academic diploma
 * specialization diploma;
 * academic diploma of research training, equivalent to the university PhD by
article 3, paragraph 6, Presidential Decree no. 212 of July 8, 2005 (message no.
15662 of June 14, 2010).
The academic diplomas awarded by the aforementioned A.F.A.M. Institutions, obtained on the basis of the system prior to the entry into force of Law no. 508/1999, may be redeemed under the conditions indicated in Circular no. 95 of August 21, 2020.

COSTS
Available on the Inps website a new online service to assess the effects of theredemption of the degree for retirement purposes, available on mobile devices (PC,tablet or cell phone). The service, explains the Institute, provides information, on the basis of current legislation, the various types of redemption and the possible tax advantages and allows you to get an orientation simulation of the redemption, its instalment, the beginning of the retirement (with and without redemption) and the retirement benefit resulting from the payment of the charge.

Degree in Psychology at IUSTO Institute

Open the applications for admission to the degree in Psychology at IUSTO Institute.