I am not afraid: the Festival of Psychology is back

I am not afraid, the fourth edition

From Friday, 6th to Sunday, 8th April 2018 the Festival of Psychology, that reached already the fourth edition, will take place once again here in Turin.

The Festival, organized by the Psychologists Association of Piedmont under the patronage of the Piedmont Region, the Regional Council of Piedmont, the University of Turin and the City of Turin, will have Massimo Recalcati as the leader of the scientific management.

During the weekend of 7th and 8th April an international multidisciplinary Festival will take place in the Cavallerizza Reale of Turin, where psychologists, psychoanalysts, Italian and foreign writers and philosophers will be present and will talk about the theme: I am not afraid, the topic chosen for this edition. The program includes conferences, dialogues and shows that are all free of charge and have the aim of involving an heterogeneous audience of all ages, education and interests.

“Our time lives in a condition of stress in front of the anarchic and unpredictable terrorist violence” explains Massimo Recalcati “What are its origins? What are the ideologies and ghosts that nourisg the spirit of terrorism? How can one live without giving up life in this environment of insecurity? Are there ways to think individually and collectively about possible prevention of violence? At these and other questions about the daily work of psychologists will try to answer, in addition to psychoanalysts and psychotherapists, also professors, philosophers and writers”.

“The itinerary of the Festival of Psychology of Turin continues with this fourth edition,” adds Alessandro Lombardo, president of the Psychologists Association of Piedmont and director of the organization of the event “A festival that wants to bring psychology, and psychologists, closer and closer to people’s life. After talking, in the past editions, about happiness, trust and stories, this year we will talk about one of the darkest emotions of human soul: fear. As always, our goal is to find a way that will allow us to deal with the fears that we will have to face”.

Schedule of the events

Who are and what do terrorists want

Inside the head of a terrorist

Inheritance of violence and terrorism

The concept of borders

How can we prevent violence?

FORMAT Festival: workshops on cinema, informatics and design at the Politecnico 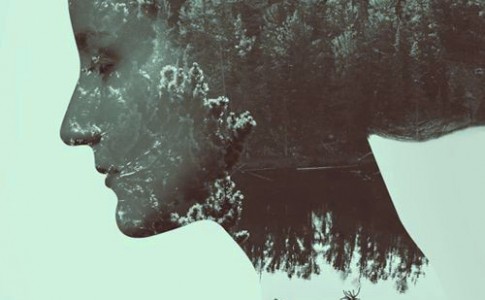 The Politecnico di Torino offers students, who study Informatics Engineering, Cinema and Media Engineering and Design, a series of meetings and workshops by Steve Della Casa, in order to choose the best ideas for the Format Festival in May 2017.

FORMAT is a festival for the promotion of transmedia projects (animations, gaming, short films and documentaries, audio-visual installations, carried out by the Politecnico’s students).