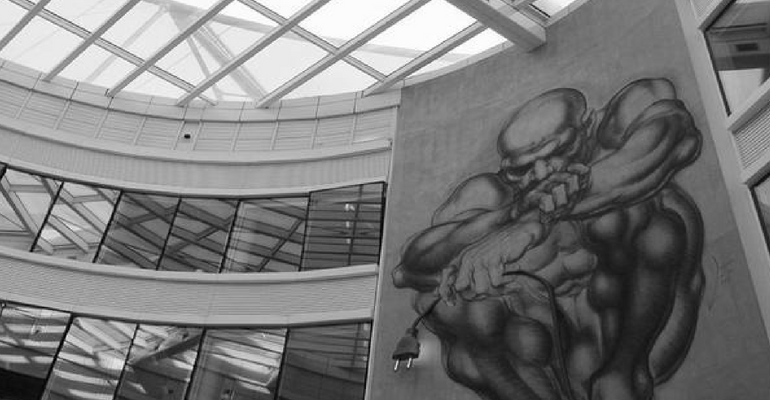 The University of Turin promotes Law Clinics, already common abroad. The clinical-legal method teaches law based on real cases, by applying codes to concrete contexts. Five clinics have been launched at the Law Department (Dipartimento di Giurisprudenza), each one dedicated to a different issue: inmates and former inmates; refugees and migrants; homeless people; disabled people; and human trafficking victims.

Clinics work like traditional university courses, but unlike the latter, provide more in-depth law concepts, promote social justice and allow concrete access to rights and justice. The history of clinic laws is recent: they started as an experimental project in 2015-1016 academic year, and became fully operational last year. Now, 10 students are participating, divided in pairs among 8 institutions, including Comune di Torino.

The collaboration with the Comune took place in the Anello Forte project (progetto Anello Forte), an initiative  by Regione Piemonte to face human trafficking and exploitation, It aims to identify victims as soon as possible, and consequently to protect them and include them socially. Until now, 19 victims have been identified by the students, who are also establishing 6 legal memories, of which no results are yet available.

The work of the clinic is part of the Third Mission activities: returning knowledge to the area. Alongside education and research, the civic engagement of the University is gaining importance, putting new generations at the service of society, allowing students to have a valid experience in the field and the chance to apply what they have learned in the classroom.

The clinic arranges meetings with the alleged victims – of 11,000 Nigerian women who disembarked in Sicily from Libya, 80% are victims of human trafficking, according to the data from IOM (International Organization for Migration) – and, with the presence of a cultural mediator, it commits to know whether it’s possible to activate international protection. Students then must write a legal record, together with a reconstruction of the victim’s story.