All posts in Events

Song for stars: a wonderful sky in music at Planetario of Turin 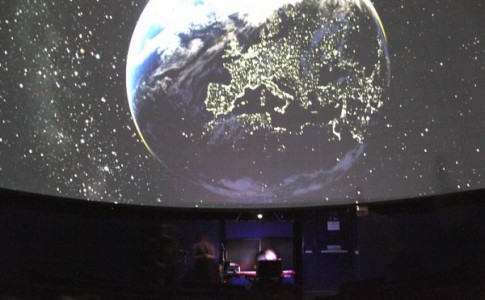 On Friday 22 July 2016, at Infini.to, the Planetario of Turin (Via Osservatorio, 30 – Pino Torinese), from 6.30 p.m., it’s taking place the program “Song for Stars – a wonderful sky in music”. This is the second edition of the project, which encompasses live performances and sky projections. Guests will be artists dealing with different types of music, aiming to offer to the public different ways to approach to sky observing.
Protagonists on 22nd July are the Floating Collective, who will perform at 9 p.m., 10 p.m. and 11 p.m.
Free entry, places limited. Just show the ticket at the Museum.

To get further details

On Thursday 21st July at 2 p.m. IED Torino is planning an online meeting for everybody (you just have to register), organized by Master in Smart Buildings and Sustainable Design.

The webinar will be leaded by the Master Director, Cesare Griffa, with two students that are actually attending the course.

The meeting will pivot around the Predicting a Sustainable Future theme, and it will be completely in English.

In the next future, the world population and the planet’s temperature will dramatically grow, while our fossil sources will decrease. There will be more and more need of energy and food, together with the need of reducing green-gases emissions. The designer has a great responsibility for generations to come: he has to face this challenge in a creative way, which means transforming this problems into source to project a sustainable future.

The webinar is transmitted online and it lasts about one hour.

Once you registered, you just need to connect to the link to see the meeting and make questions in the chat.

835 sport events, both national and international, 16   paralympic games, 248 cultural events, 15,500 free motor activities. More than 50,000 children are involved in the projects, and there are over 55,000 awards. 20 million ratings in the RAI programs. These are the figures registered in a year of sport in Turin.

“The research was focused on the profits gained by the city, and on how important they have been after Turin 2015. What happened is the so-called leverage effect: 600,000 € for the City Hall. 3.5 million € were spent on lands and territory.” Explained Professor Piervincenzo Bondonio, from Culture, Politics and Society Department at Università di Torino.

The “sbarco” by Velasco Virali in the Rectorate 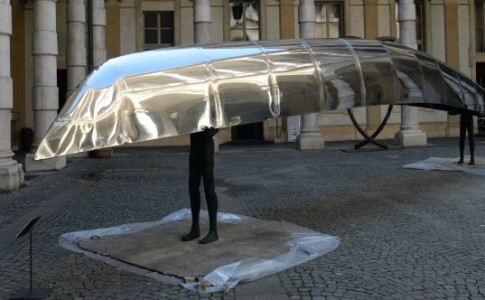 The work made by Velasco Virali is coming in the Rectorate’s yard at Università di Torino. It will remain there until November.

This is a symbolic dialogue, a perfect dialogue between the sculpture and the University’s yard. The aim is focusing on the relation between the society and its path, supported and lightened by culture.

”This work is often seen as a representation of the immigration social problem. Actually is something different: an insecurity moment, something that is about to happen, that must happen and that will happen for everybody. It’s a moment in which your life inevitably changes, going from cheerfulness to responsibility. It can be a social, economic, or political responsibility. I didn’t think of a ship laying over the bodies of people carrying it, but of a house. The outline of this sculpture is a man drawing a tent, a house, a roof. The roof is the horizon that limits him.” 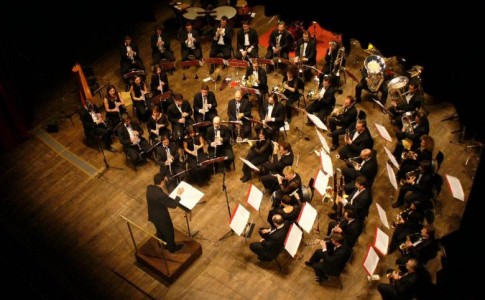 Academy of Music at the Museum

The Academy of Music “G. Verdi” of Turin is hosted at Musei Reali di Torino – piazzetta Reale n.1. Three music events will be performed. The events are included in the project Progetto Giardino Forbito, named Musica Forbita a Palazzo. Next event in program:

To get further information:

STUDY AND RESEARCH OPPORTUNITY IN THE STATES, PROGRAM FOR FULBRIGHT SCHOLARSHIPS 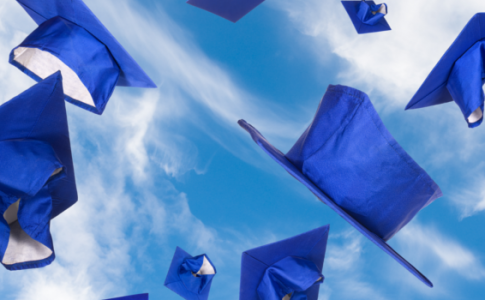 STUDY AND RESEARCH OPPORTUNITY IN THE STATES, PROGRAM FOR FULBRIGHT SCHOLARSHIPS

The event is opened to professors, grantees, PhD students and students/graduates interested in it.

During the Fulbright Information Session, you can also ask information about post-doctoral scholarships and other visiting scholar and visiting professor positions.

To get further information, you can contact the International Relations office:
(international.relations@polito.it).

University students can buy a season ticket with a price reduction to go to the Turin Hills Festival, taking place from 2nd to 21st June 2016: 3 performances to choose for 18 € (Hamlet Private excluded).
Season tickets can be bought in the hall of Palazzo Nuovo: you just need to show your student card. You can buy it on the following days:

AgroVet Party: sport, art, enogastronomy and music at the University Campus in Grugliasco 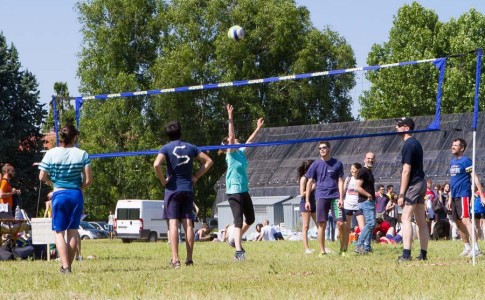 Once again the AgroVet Party, Thursday 26th May 2016, organized by Scuola di Agraria e Medicina Veterinaria (SAMEV) of University of Turin, and CUS Torino. This year is going to be the 5th edition.
The meeting is taking place at 3 p.m. at the University Campus in Grugliasco (SAMEV – Largo Paolo Braccini, 2 – Grugliasco).

The initiative program encompasses sport activities, University bands performances, Barbecue, DJ set and much more.
To get more details have a look at the School website:
www.samev.unito.it

– 12 May 2016, at 7 p.m., in Cook Lab Area, visitors will have the chance to enjoy two showcooking (and two menu): cooking with local natural products and gourmet cuisine.

– YEERIDA startup will present in the Book To The Future area the first free streaming platform in the world, for those who are keen on reading.