The research of the University of Turin excels in the World 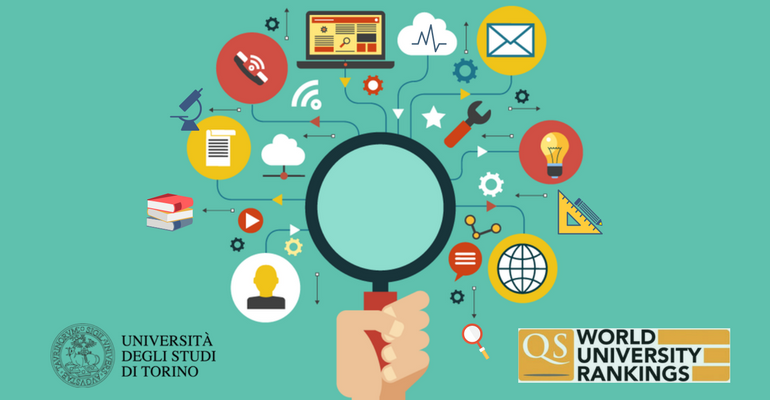 The methodology used by QS in order to do a ranking combines some bibliometric indexes (quotes for the publoication on scientifics journals and H-index, an international index which measures the impact and productivity od researchers) and the results of some reputational questionnaires given to academicians and employers carried out by QS. These last factors, that usually are only a 10% of the final score, have different importance according to different areas, as for example for some scientific or economic sectors where it is the 30% of the final score.