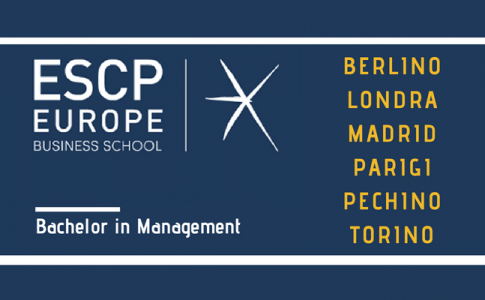 Submitting an application for the Bachelor in Management of ESCP Europe, the world’s first business school, is still possible.

To submit the application, you must register to the website.

The application file must contain:

Later, candidates will have to take an entrance exam organized as follows:

The Bachelor in Management is a three-year programme including languages, liberal arts and personal development.

ESCP students live and study in a different city each year, living in three different countries and cultures. Each student can choose between:

Here you can find the detailed study programme (piano di studi) with the list of exams to be taken and information on fees and scholarships (tasse e borse di studio).

ESCP Europe: a new academic year for the headquarter of Turin 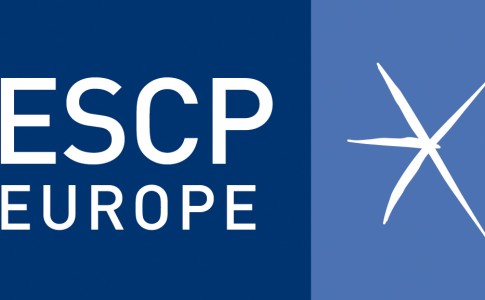 The inauguration of the Academic Year 2017-2018 of the Business School, took place on Friday, September 22, with 10% more students enrolled. The Business School is acknowledged as one of the best schools worldwide not only for its interdisciplinary and multicultural educational approach but especially for the international education provided, which is unique, with six establishments in six big European cities: Berlin, London, Madrid, Paris, Turin and Warsaw. Year after year, the number of students attending classes in the headquarter of Turin continues to increase. After a strict selection, the admitted students are 261, of 24 different nationalities, from Albania, Belgium, Brazil, Bulgaria, Chile, China, Colombia, Denmark, France, Germany, Hong Kong, India, Iran, Italy, Kosovo, Lebanon, Morocco, Mexico, Poland, Russia, Spain, Taiwan, Tunisia and USA. The overall percentage of internationality is 34%, with a great part of Asian students (6%), reaches its peak in the IFBM class with 63% of foreigners of 30 students studying for a master’s degree. In Italy ESCP Europe is distinguished by the speed of making a career and for the placement offered by its Master’s programs: in fact, the percentage of placement through internship is of 100% within a month and a half after the end of the lessons. 97% of students (Career Office data) is employed before the end of the course of studies, finding employment in different areas of work: from Finance to Consultancy, from the industrial sector to the tertiary sector.