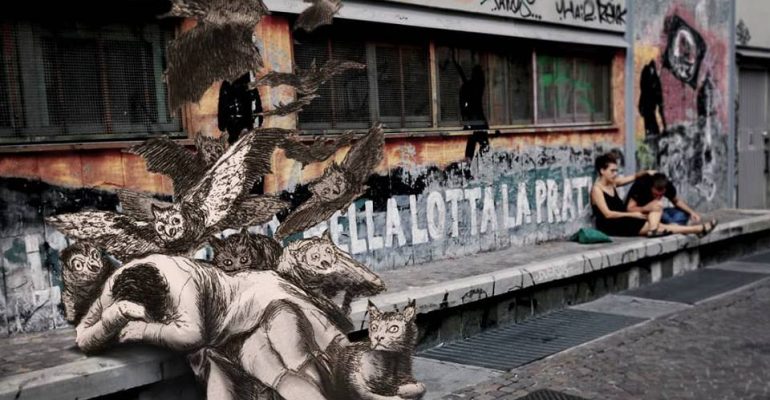 ArTorin is a project by a former Accademia Albertina student , known under the pseudonym “Michele Galli”. Using Photoshop, he gives famous paintings a new life by setting them in Turin. The project started in February 2018 and its idea reminds of Cartoorin’s, where characters from cartoons were used (instead of paintings) and placed in various contexts in Turin. A pop language which encourages reflection on contemporary society and also shows us glimpses of Turin and paintings.