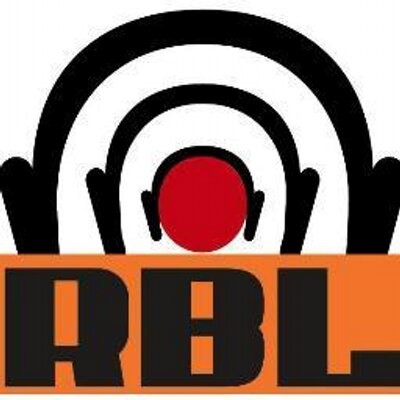 Radio Banda Larga is one of the most important and popular web radio in Turin. Saturday 30 April at Bunker, via Paganini 0/200 in Turin – RBL – B-Day Party. RBL staff wrote:

“25 April 2012 a determined Renato Striglia and a shy Lorenzo Ricca were starting the first Radio Banda Larga live broadcast with this song, from Imbarchino del Valentino’s terrace. Four years have gone by and in the meantime Radio Banda Larga has broadcasted 24 hours a day, 7 day out of 7 (all being well).

Some number as an indication: Radio Banda Larga is broadcasting 48 radio programs every week, and reaches 4000 contacts in a month. During 4 years there were over 300 hosts, and in 2015 it broadcasted from more than 100 locations.

As we don’t want to talk too much, Radio Banda Larga is alive and kicking, and to see it we invite you to listen it with one of your several devices you are using all the time. If from a mobile phone, we recommend you Tunein, that is working pretty good. In the meantime, we wait for the money that will let us develop our own app.

Celebrations will take place on Saturday 30 April at Bunker, via Paganini 0/200 in Turin, from 11 p.m. until late night. Our president Lorenzo will play the music in the role of Spacerenzo (house/disco), Fano (funk/other), in the role of  Afrobeatorino that presents Afrophenia on RBL, Stefano Murgia ALIAS Altomare (Balearic/house), from Primo Amore, and the whole Do The Reggae crew. Here you’ll find the facebook event, which is an influencing promoting instrument.”