THE SENATE APPROVES GENDER-NEUTRAL BATHROOMS AT THE POLITECNICO DI TORINO 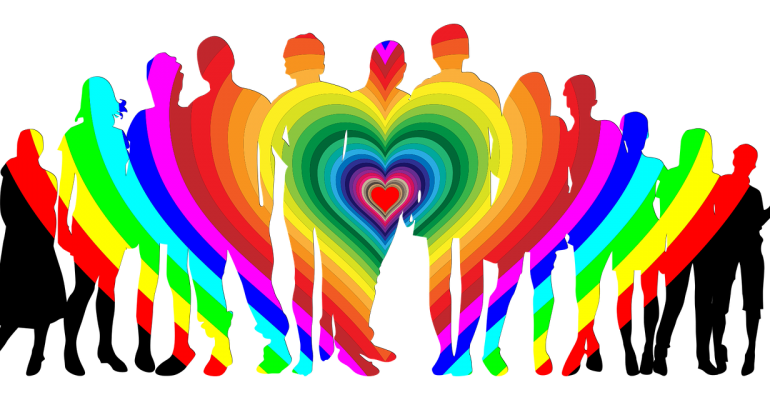 Gender-neutral bathrooms are coming to the Politecnico di Torino. Unisex toilets have already made their first appearance in an Italian university before: in fact, the first gender-neutral bathrooms were first inaugurated last June, at the University of Pisa. In autumn, the feasibility study for these new toilets might already be finished: the students of the Alter.Polis union, who had already brought forward a proposal to improve the university spaces, asked to add gender-neutral bathrooms to the existing ones, but the Academic Senate informed the public that the possibility of simply renovating the existing ones to make them unisex is not excluded.