UNITO IS THE FIFTH UNIVERSITY AMONG THE BEST 300 WORLDWIDE 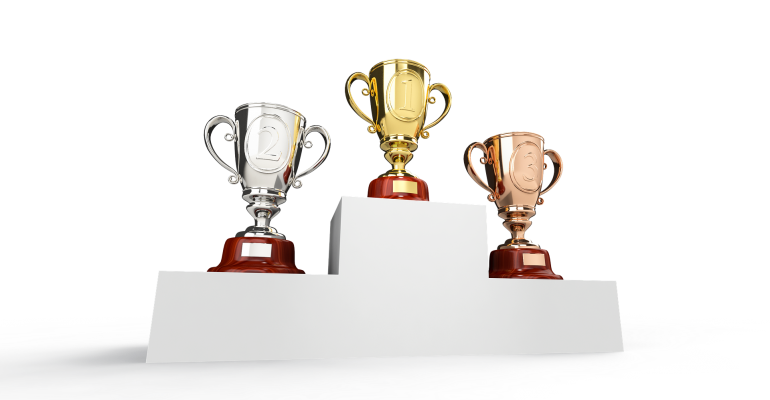 Worldwide the University of Turin is positioned between 201-300 among 2.500 universities, behind La Sapienza, the university of Rome (between 101-150 worldwide) and the Universities of Milan, Padua and Pisa (between 151-200). The
ranking system was created considering six indicators: graduates and professors with Nobel prizes or Fields Medal prizes; the most quoted researchers; articles on Nature or Science; number of publications on Web of Science; per capita performances.

In the new edition of the Subject Ranking of Shanghai in August 2022 UniTo has positioned between 51-75 in Food Science and Technology, between 76-100 in Agricultural Sciences, Pharmacy &amp; Pharmaceutical Sciences, in Physics and in Veterinary Sciences. Other excellent positions were reached by Dentistry’Oral Sciences, Mathematics and Medical Technology, which are stable in the top 200.