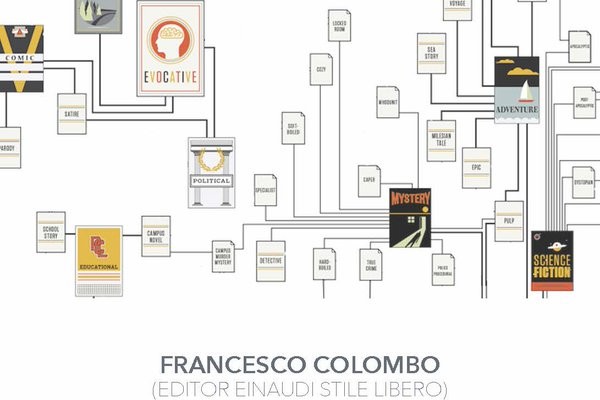 The meeting is part of the interdisciplinary “Writings. Intersections among cinema, literature and media” workshop, cured by Giaime Alonge and Giulia