Home/News/From Turin to Luxor: a team of the Politecnico in the tomb of Tutankhamun

From Turin to Luxor: a team of the Politecnico in the tomb of Tutankhamun 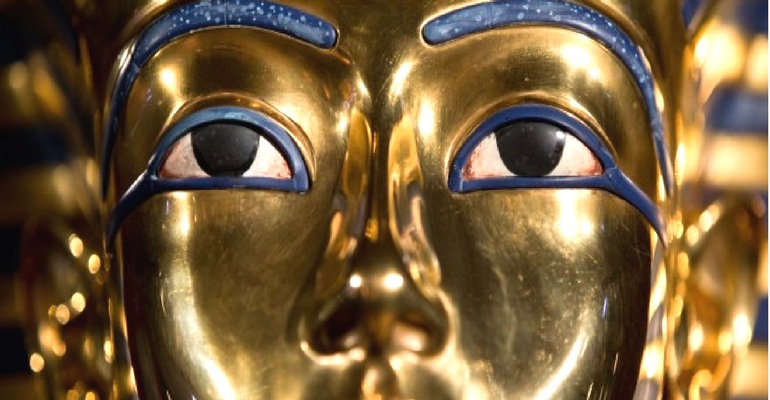 After almost a year of waiting, Archeo-Physics researchers at the Polytechnic University of Turin have finally obtained the green light from Egypt for the decisive geo-radar measurements from inside the Tomb of Tutankhamun (code number: KV62) in the Valley of the Kings a Luxor. The measurements will be conducted between January 31 and February 6, 2018 with the objective of verifying the presence of empty spaces and/or corridors hidden behind the walls of Tutankhamun’s burial chamber. According to a theory proposed by the English Egyptologist Nicholas Reeves, the KV62 tomb could be, in fact, part of a larger tomb belonging perhaps to Queen Nefertiti.

According to Professor Franco Porcelli, main investigator of the research group coordinated by the Polytechnic University of Turin, three different last-generation radar systems will be employed for this research. In this way, the possible existence of hidden structures of relevance archaeological site adjacent to the tomb of Tutankhamun can be established with a 99% degree of confidence. One of the tasks will be to cross-check the geo-radar measurements with data obtained last May using a different non-invasive technique, based on the three-dimensional mapping of the electrical resistivity of the subsoil around Tutankhamun’s tomb. The May data suggested the presence of suspicious cavities in the rock a few meters away from KV62. The geo-radar measurements from the inside of KV62 will help understand whether these suspicious cavities are indeed real and directly connected with KV62.

For this research, a team of experts has been put together, belonging to two departments of the Politecnico di Torino (the Department of Applied Science and Technology and the Department of Environmental, Territory and Infrastructure Engineering), in collaboration with a professor from the University of Turin (Department of Earth Sciences) and two private companies, 3DGeoimaging of Turin and Geostudi Astier of Livorno. Terravision, a British company, is also involved in the research, as well as the Egyptian Archaeological Center in Cairo in the role of Egyptological consultancy. The project also enjoys the collaboration of experts from the Egyptian Ministry of Antiquities under the guidance of former Minister Mamdouh Eldamaty. The research project, supported by the Turin Polytechnic, is sponsored by the Novara Sviluppo Foundation, Geostudi Astier and National Geographic.