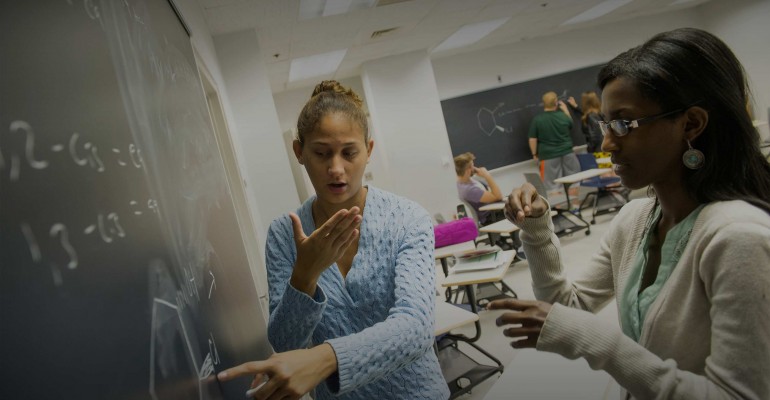 The National Agency for Evaluation of Universities and Research Institutes (ANVUR) present its reports, which assess the quality of the Italian University and Research.

The University of Turin got the 12th place in the assessments, which have been made over a period of eight months and involved 118 thousand jobs, created between 2011 and 2014 by 60.000 teachers and researchers.

The rector Gianmaria Ajani says he is satisfied with the result, since the University of Turin is “one of the few universities in the North, that confirmed previous assessments.” In fact – he adds – “only our university and Trieste confirmed their ranking, while there is a great revival of universities of Central and South Italy, which had been penalized in previous assessments.” If someone asks the rector the secret to get the same rank, he answers that the result is due to the decisions taken in recent years: they worked on the selection of research products, asking departments to focuse their energies in their own best areas.

The Politecnico di Torino has been ranked 22nd, but Rector Gilli stresses “this type of ranking rewards especially generalist universities, active on several fields of research.” However, “we ranked 25th in the previous survey, so we have recovered three positions and if we consider only Polytechnics, we surpassed Milan, that stood before us, and that is now 25th”, he affirms proudly. For this reason, it will be important to examine the rankings, that are based on the evaluation of individual departments, which will be published by Anvur in the next few days.