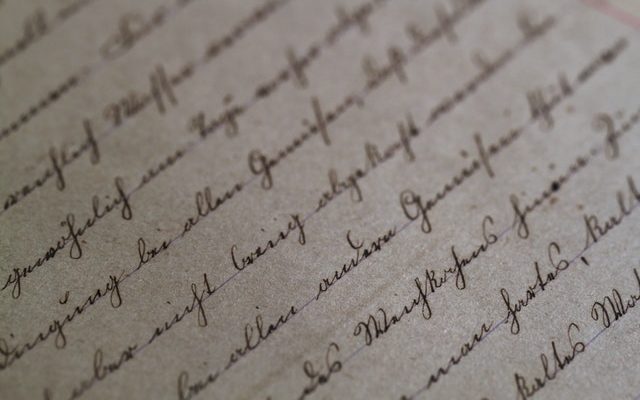 The Department of Foreign Languages, Literatures and Modern Cultures has organised the “Conlanguages and linguistics. Describing, anlysing, creating languages for fictional worlds” workshop. It is open to 30 students that have passed at least one exam of General Linguistics, or of Didactics of foreign languages – 3 course credits. The aim is to increase and strengthen the scientific knowledge of languages and the language, through the analysis of the so-called “conlangs”, “constructed languages”.
These are artificial systems, in opposition to the natural languages that are tradionally studied by linguistics, that have been created with various aims, most of all linked to entertaining, often as a privileged part of “conworlding”, that is the creation of fictional worlds.
Registrations are open while seats last.