Home/News/University of Turin, a growing number of employed graduates

University of Turin, a growing number of employed graduates 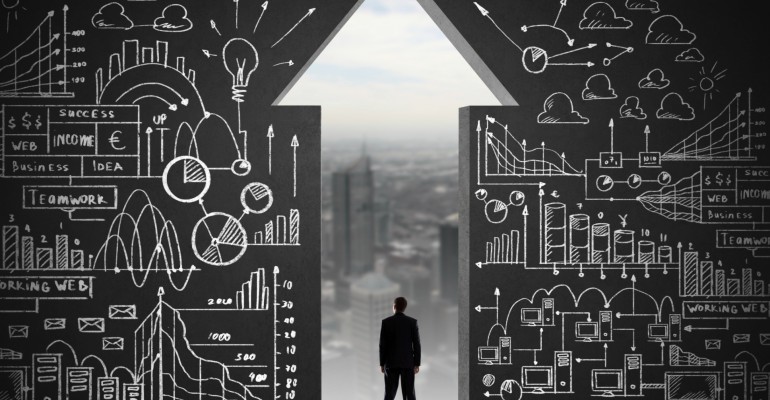 Good news from the employment front: there’s a growth in the rate of graduates, from the Univerisity of Turin, who are employed three years after obtaining the degree.

As regards 5-year degrees, it is surprising how the top step of the podium of the most employed graduates is occupied by those coming from literary courses, with a rate of employment of nearly 100%.

This informartion is taken from figures of the Sustainability Report, that will be explained during the ceremony of inauguration of the new academic year (Monday, November 28, 10:00 am – Aula Magna of Cavallerizza Reale) by Chancellor Gianmaria Ajani.
The degrees of chemical-pharmaceutical and agricultural-veterinary field placed respectively second and third, with an employment rate of 96.3% and 93.3%.

Instead, if we take master’s degree into consideration, graduates of the Defense and Security branch are more likely to find a job, with 94% of people employed in the Medical sector and 93.6% in the Economic-statistics field.
Even those who have more difficulties in finding a job after the degree, like students of Law, are employed in 71.4% of cases.

“Our task is to train new skills for the territory. Our key word is innovation. Italy needs to create new jobs and universities form the professional profiles. We must remember the article 33 of the Constitution on the right to education with the art. 1, which defines Italy a republic founded on work“, says the Chancellor.

The employment figures of the University of Turin are in contrast with the national average, as is the increase in the enrollments at the Univerisity, from 67,043 students in 2014 to 67,388 in 2015. There’s also a growth in the percentage of those who choose the University of Turin despite coming from other regions: students, who are not from Piedmont, rise by 10%, 8% of them are freshmen.