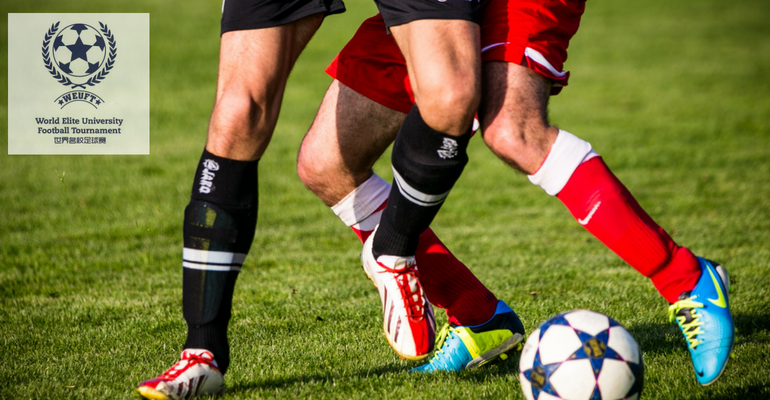 The Politecnico is invited to the WEUFT 2018 – World Elite University Football Tournament, in Wuhan, China.

Il Politecnico di Torino has been invited to participate in the third year of the World Elite University Football Tournament (WEUFT), also known as “University World Cup”, competed for by the teams of 12 among the world’s best universities.

It is a male football tournament hosted by WEUFA: a “World Cup” of universities, aiming to promote sports in university, friendship, and relationship between the main universities of the world.

This year, which is the third, the tournament will take place in Wuhan (capital of the province of Hubei, central China) from July 12 to July 24. Among the 12 participants there will be PoliTo’s team, the only Italian team, which will face Universities like Oxford, Cambridge, Melbourne, and top Chinese universities.

The Dean, Guido Saracco and its representative for sports Marco Barla will present the team on Tuesday, July 10, at 10.30 AM.