POLITECNICO OF TURIN FOR THE PROJECT “M’illumino di meno” 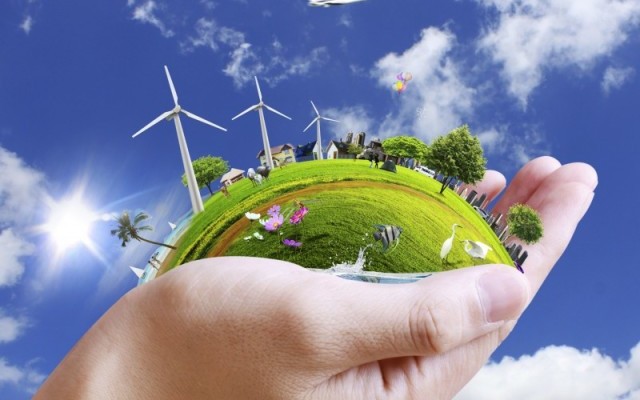 The thirteenth edition of the project “M’illumino di meno” starts on February 24th. Also this year Politecnico of Turin is taking part in this initiative promoted by Radio Rai “Caterpillar” to encourage energy conservation and environmental sustainability.

This university has always promoted activities in favour of sustainability and carried out concrete actions for energy conservation in its structures and for the initiative “M’illumino di meno”. As concerns this project, there are two important events promoted by the Green Team of Politecnico, an organisation born inside Politecnico in order to promote activities in favour of sustainability and to make this university a sustainable campus.

On February 23rd at 7 p.m. a flash mob called “Switchmob” takes place in Turin, thanks to a collaboration between “M’illumino di meno” and “Ingegneria Senza Frontiere” (Engineers without borders): the students and all the people working in the university will invade the rooms and the hallways looking for lights which are still on at the end of the day. The objective is to make the students and the university workers aware of energy conservation and conscious of its use. The results of this campaign will be monitored in real time by Living LAB, which will show the reduction of the energy consumption. Finally, there is a refreshment by candlelight for all participants.

Politecnico encourages an experimentation with the use of LED lightning instead of the current devices, by adding, if necessary, motion and light detectors. To promote this initiative, Politecnico is going to show its interest during this event, to involve operators who will be ready to provide the material needed for this experimentation for free. At the Living LAB in the university, they will carry out measure campaigns before and after replacing the devices: the aim is to test the actual reduction of electric energy consumption. This experimentation is taking place in some rooms of the central seat (in some offices and a hallway).

The results of this experimentation will be then released and could be useful for future contracts of large-scale replacement of the devices.