Home/News/International Day for the Elimination of Violence against Women

International Day for the Elimination of Violence against Women 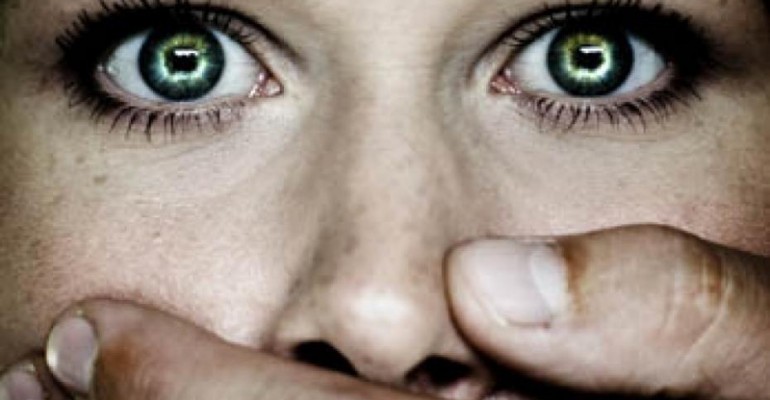 November 25th has been designated as the International Day for the Elimination of Violence Against Women by the United Nations General Assembly. The Department of Psychology, CUG-Comitato Unico di Garanzia of the University of Turin  and Telefono Rosa Piemonte (Crisis Line Piedmont) are organizing a meeting at the Great Hall of Campus Luigi Einaudi for this occasion. The aim of the meeting is to disclose and comment information on a first survey on how young people perceive violent behaviour, trying to understand how displays of love, attention and protection are instead abuse of power, control and deprivation of the fundamental rights of freedom of every young woman.

More than 5,000 questionnaires, filled out by students of the fifth class of some high schools of Turin and of the province and by students of the University of Turin through the UniQuest platform, were analysed: the aim was not to carry out a statistical examination, but to set a free observatory, that intends to pave the way for further investigations on specific aspects of gender violence among younger men and women.

In a society that is increasingly affected by violence against women, it is important to know the perceptions, ideas and certainties of young men and woman about this question, and above all, we need to understand their languages: only in this way we can intervene efficiently in schools and society, also by using technological means, especially social networks.

On 25th November there will be also a number of speeches that will offer different visions of the phenomenon of violence, that will be analysed from a psychological, legal and educational point of view. After all, what do we really know about male violence against women among young generations? The conference aims to provide a first, although partial, answer.

In the week between 21 and 26 November, the professors of the University of Turin will devote some hours of class to the theme “Gender violence: a multidisciplinary approach in science, history, the arts“.

If you want to check the timetable of lectures, visit the website.