Characters in search of nature – Contest for Communication Science students 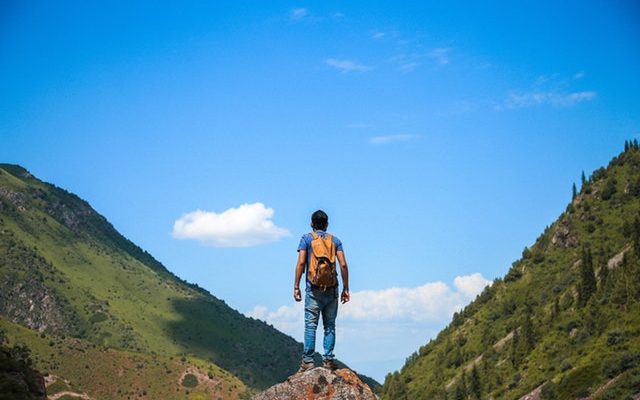 On the first anniversary of the death of journalist Mauro Pianta, his colleagues decided to commemorate him with the creation of an award in his memory. The contest is open to all Communication Science students from the Department of Humanistic Studies of the University of Turin; it consists in writing a text about a character involved in nature conservation in Piedmont. The most interesting texts will be published
in the magazine Piemonte Parchi, but only one will win the prize.
You can read the rules of the competition here