Home/News/BEYOND OLIVETTI. SCENARIOS FOR THE FUTURE OF IVREA. HERITAGE IS AN OPPORTUNITY FOR URBAN AND DEVELOPMENT RENOVATION.

BEYOND OLIVETTI. SCENARIOS FOR THE FUTURE OF IVREA. HERITAGE IS AN OPPORTUNITY FOR URBAN AND DEVELOPMENT RENOVATION. 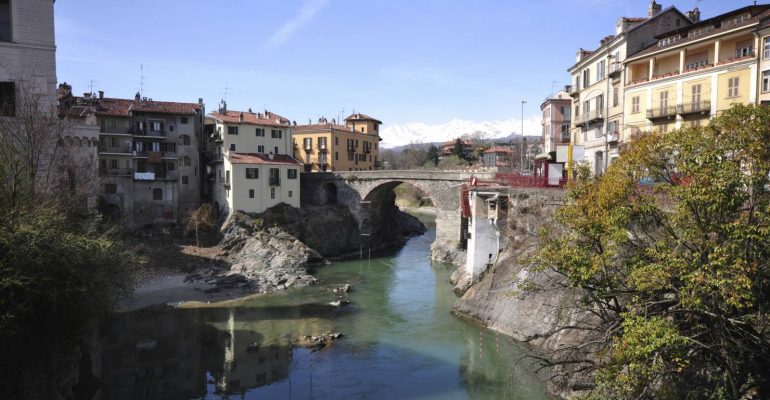 During the meeting that will take place in Ivrea on 16th June at 10 a.m., there will be the presentation of new project proposals for the Core Zone of the candidacy for UNESCO “Ivrea, industrial city of the 20th century”, that refer both to the identity aspect of the products and to their past and future functional vocation. The students of the Restoration and Enhancement of Cultural Heritage Atelier/Workshop of the Master’s Degree Course in Architecture for Restoration and Enhancement of Cultural Heritage of the Polytechnic of Turin (Department of Architecture and Design) will present their projects of reuse and enhancement developed during the Academic Year 2016/2017, with the guidance of Professor Rocco Curto and the Architecture Lisa Accurti, for the restoration to a useable condition of the cultural heritage of the Core Zone.

The event has been promoted by the City of Ivrea and the Polytechnic of Turin, in collaboration with Confindustria Canavese and IdeaFimit Sgr, as part of the European project Erasmus + “Citylabs: Engaging Students with Sustainable Cities in Latin America” and as part of the activities carried out for the Candidacy of “Ivrea, industrial city of the 20th century” in the List of World Heritage Sites by UNESCO.

On 16th June, during the meeting, there will also be the presentation of the Local Information System “Ivrea, industrial city of the 20th century”, developed by the Polytechnic of Turin with an innovative and experimental concept which aims to supporting the teaching experience carried out with the students of the Restoration and Enhancement of Cultural Heritage Atelier/Workshop. The LIS has been conceived as a dynamic and interoperable model able to connect more than 100 buildings (houses, businesses, offices, buildings used to offer services) to their local surroundings, and its aim is to support the administration policies and the UNESCO candidacy in the process of enhancement, including economic enhancement, of the Core Zone.

The presentations in the morning and the final round table discussion will be an opportunity to think about how Olivetti’s heritage of the Core Zone of “Ivrea, industrial city of the 20th century” represents a symbolic heritage that has to be enhanced, whose “private dimension” has to integrate with the public one and create a single architecture system able to give birth to enhancement processes of the whole urban area and to innovative ways for the use of services both for Ivrea citizens and for the people who come from other places.

At the end of the meeting, an examining board made up of important experts in the field and stakeholders who work as part of the Core Zone of Ivrea, will judge the best projects, that will later be awarded by the City of Ivrea.